Dr. Nabeel A. Riza completed his Cambridge University (U.K.) 1978 O-level and 1980 A-level overseas school certificates with Double Distinction in Mathematics. In August 1981, Riza joined the Illinois Institute of Technology, graduating in August 1984 with a B. S. degree in Electrical Engineering (EE). He graduated summa cum laude highest distinction in 3 years and was amongst the top 3 seniors of the entire institute, receiving the Illinois Institute’s Highest Academic Honor, the IIT Alumni Association Academic Achievement Award. Riza joined the California Institute of Technology (Caltech) on a full graduate scholarship in October 1984. He received his M.S. degree in EE in June 1985, and completed his doctorate in 4 years in the same field in Oct., 1989.

Riza authored his first textbook Photonic Signals and Systems: An Introduction, in January 2013, published by McGraw Hill. On May 16, 2020, UNESCO International Day of Light and to ease the educational challenges students faced during the COVID-19 pandemic, Prof. Riza via his website launched free-access to the PDF copy of his textbook and teaching materials for all those interested across the globe. As of early September 2020, over 625 free downloads of the textbook have been achieved.

Nabeel Riza has received the Fellow Awards from the IEEE, OSA(Optica), SPIE, AAIA, IET, European Optical Society, Institute of Physics (IOP, UK), Society for Imaging Science & Technology (IS&T) and is an Honorary Fellow of the Engineers Ireland Society. Riza is the sole winner of the prestigious 2001 International Commission for Optics ICO Prize and in 2016 was inducted into the USA National Academy of Inventors (NAI) for his high impact inventions (e.g., all-digital multiwavelength equalizer and routers) for society that are deployed in the global fiber-optic internet infra-structure. He has received a 2018 Institution of Engineering and Technology (IET) Achievement Medal and the prestigious 2019 Edwin H. Land Medal that is jointly awarded by the International Optical Society (OSA) and the International Society for Imaging Science & Technology (IS&T). In March 2020, he was elected Member, Royal Irish Academy, the highest honor for scholars in Ireland across all disciplines of physical sciences, engineering, social sciences, mathematics and computer science, humanities,  medicine and biological sciences. In October 2021, Nabeel Riza was inducted as an International Fellow Member of The Royal Academy of Engineering, UK’s National Academy of Engineering representing UK and the world’s top engineers from the business, government and educational sectors. 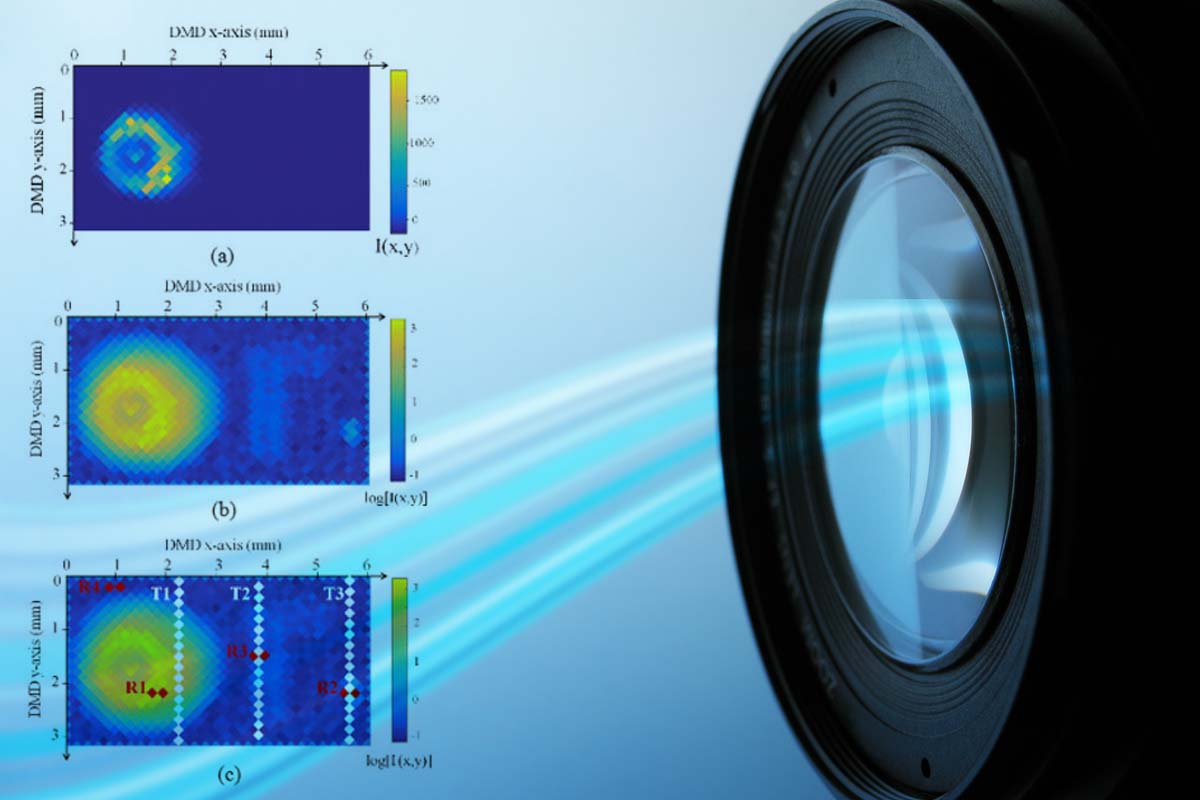 Creating a Knowledge Base for Research and Teaching Riza’s group research and teaching activities use [...]

Health and Imaging Riza’s interest in optics for health and imaging goes back to his [...]

Creating a Knowledge Base for Research and Teaching

Riza Photonics group’s research and teaching activities use the physics of optics and the information manipulations of mathematics to invent, design, build and test innovative devices, sub-systems, and systems to solve current problems in science and engineering and to provide new approaches to study scientific fields. By nature, these efforts are multidisciplinary, requiring knowledge at both the optical device level and the system application level. In a sense, one plays with LEGO® style optical and electronic building blocks to realize inventions. So far, Riza group innovations have come in the following research areas.

Photonic Signals and Systems: An Introduction.